IF YOU ARE LOOKING FOR BROCK-SIMCOE ACCOUNTING (WALTER SCHUMMER, CPA, CMA) 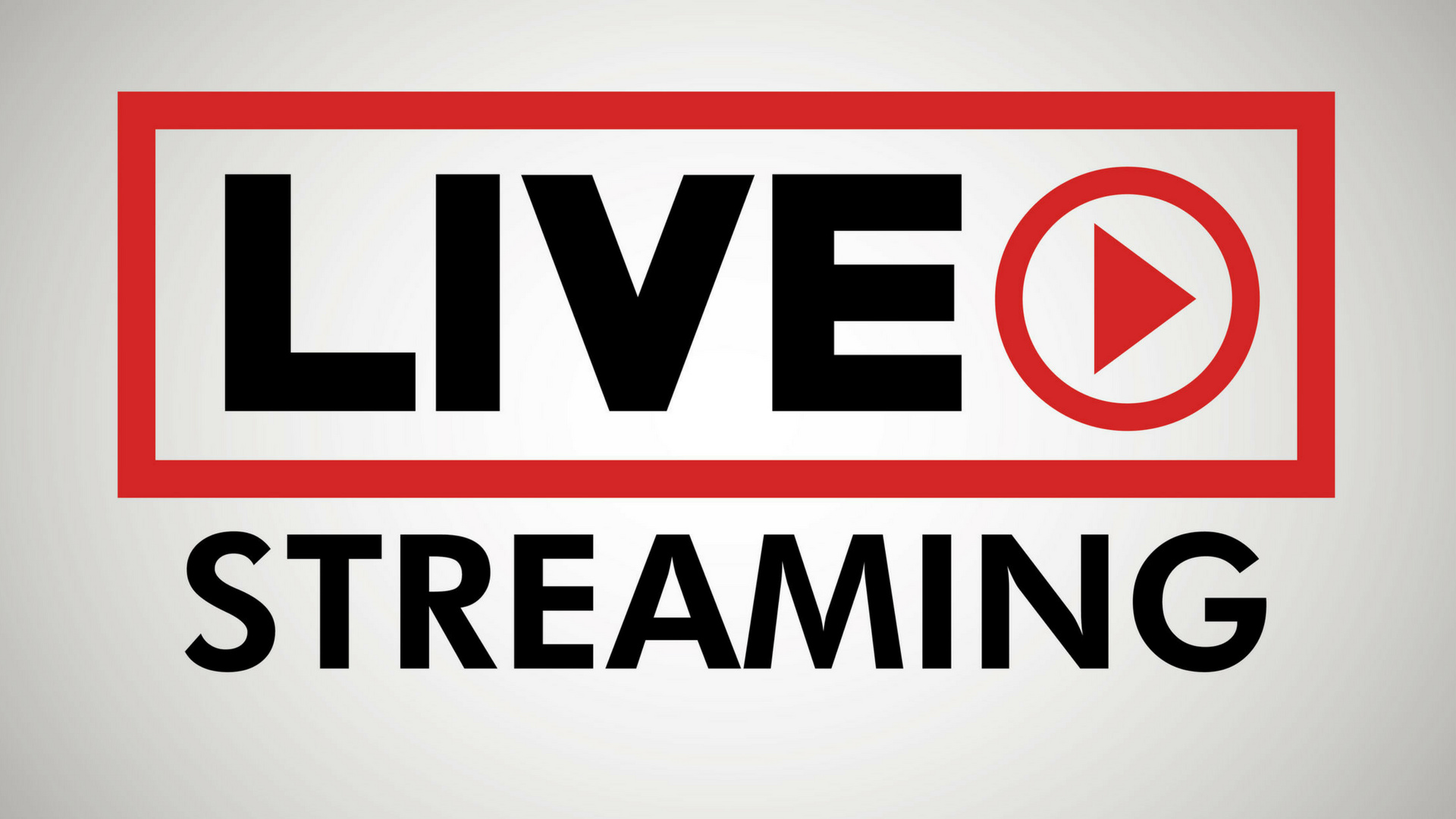 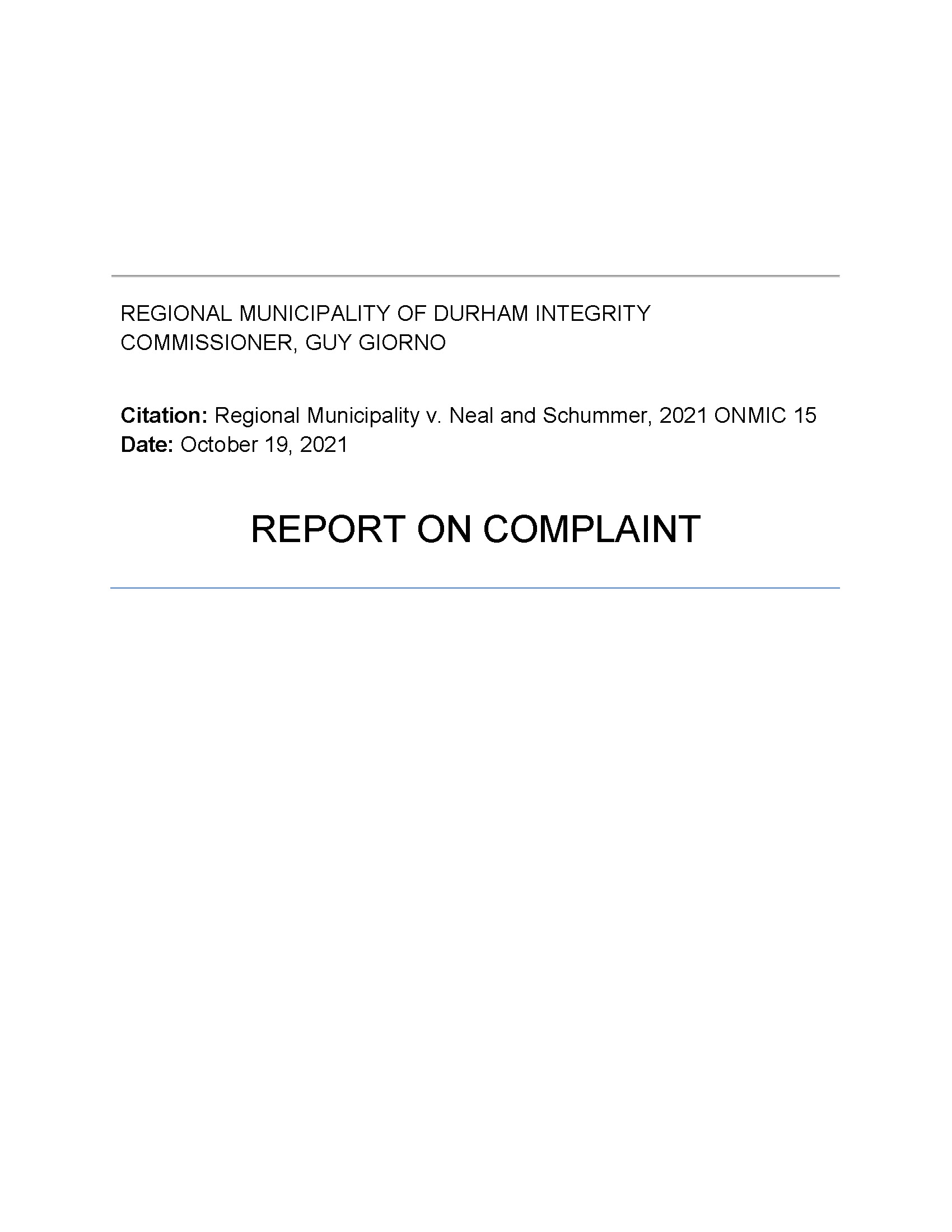 Durham’s Integrity Commissioner has ruled on a complaint levelled against Regional Councillor Joe Neal and myself following an amendment motion Councillor Neal moved and I seconded last December.   The amendment was to a motion to form a Community Liaison Committee for the Beaverton Supportive Housing program.  The Integrity Commissioner ruled that we did not disclose information from a closed session but that confidential information may have been released.  The amendment which initiated the complaint simply stated:

“That the Region not seek an MZ0 and instead work with Brock Twp. to satisfy local concerns”

While the amendment was forwarded to The Clerk of The Region an hour before it was presented and there was apparently no issue with it and it was then given to the Regional Chair to read at the meeting at which time The Regional Chair ruled the amendment out of order.  A few weeks later The Region of Durham, via the same clerk who received the motion before it was tabled, filed a complaint against the movers of the motion.

While I respect the decision of The Integrity Commissioner and agree that no closed meeting information was disclosed I do not necessarily agree that confidential information was disclosed and that was the reason I agreed to second the amendment in the first place.  The amendment does not state that The Region was filing an MZO against Brock.  The amendment does not reference any document (confidential or otherwise).  And finally, the same amendment could have been moved whether knowledge of an MZO filing was held or not by Regional Councillor Neal and myself.

The Integrity Commissioner has recommended that no sanctions be taken against Regional Councillor Joe Neal or myself for a number of reasons including:

1.       The virtual meeting format may have caused problems in The Clerk properly reviewing the amendment as would usually be done in the Council Chamber, and

2.       A confidential report, holding details of Regional actions against Brock was not discussed in closed session but rather discussion on the document was held in open session.  A fact the Integrity Commission confirmed was “confusing”

Again, I thank the Integrity Commissioner for reviewing this matter and hopefully The Region will take measures to address how it reviews and discusses confidential documents.  Perhaps it should be policy at The Region to discuss and debate all confidential matters in a closed meeting rather than an open one.

You may review the full report below

Need to report an issue to The Township?  Fill out the online form

Brock's Non-Profit Sector Review Committee is asking all non-profit organizations to register with The Township in an effort to begin the process of assessing the health of this vital sector and developing recommendations on how Brock Township can assist.

Get the latest information on COVID-19 in Ontario

Currently a Chartered Professional Accountant with offices in Cannington and Orillia.

Active volunteer in my community serving with a number of organizations in various capacities.

Click on "about me" on the main menu to find more of my history.